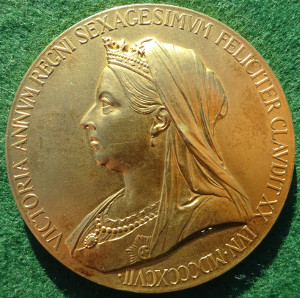 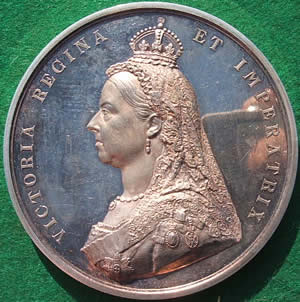 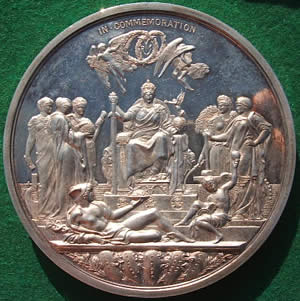 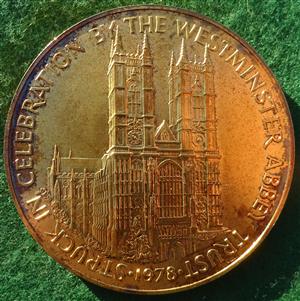 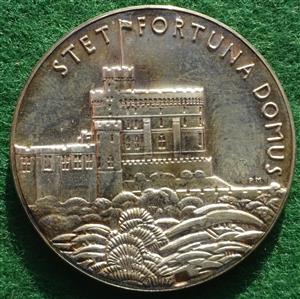 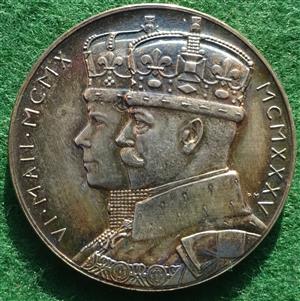 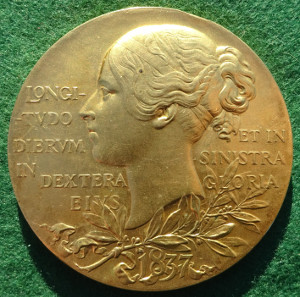 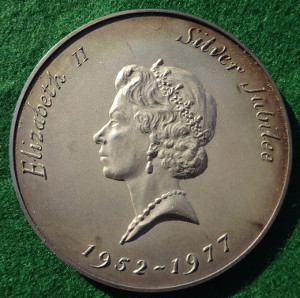 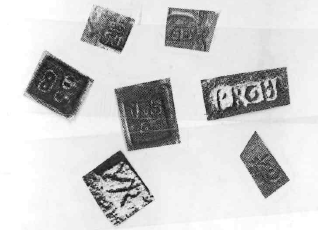 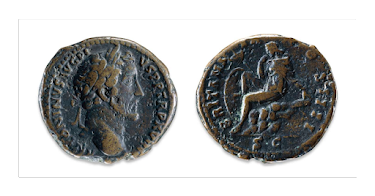 The theme this month was travelling mints. (Not travel sweets)

An army on the march would need vast quantities of coin and the technology for minting coins was quite portable. Roman armies may have had mobile mints. Some coins are common in some areas where there was campaigning for example this coin featuring Britannia.

This bronze as (top coin) , dated to AD 155, was common in Britain but rare in other parts of the Roman Empire. It may well have formed part of a special shipment of coin to the island or produced at a travelling mint.

© The Trustees of the British Museum 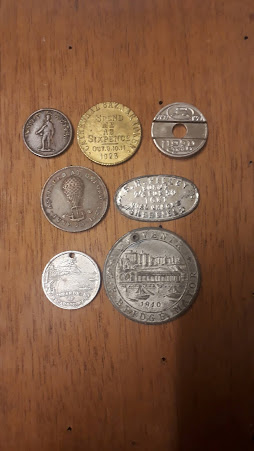 The theme for the meeting was “one of a kind” which refers to the things in your collection which do not fit with anything. These could coins you got to begin a new series of collecting or simply you saw something interesting or unusual.
These are some random coins and medallions which were acquired for the interest
Obscure collecting themes :-
Card counter (chevalier or esquire),
Birmingham Cathedral bazaar 6d. 1920s
Israeli telephone token
Oxford balloon token
Sheffield coal check
Souvenir of bombardment of Scarborough 1914
Centenary of Bournemouth 1910
Posted by David at 04:58 No comments: