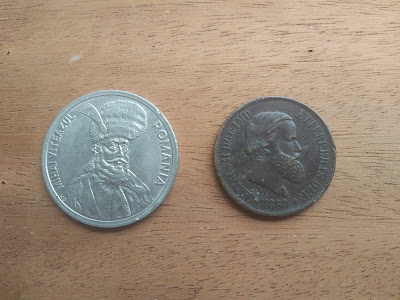 
20 reis 1869 Peter II of Brazil or Peter the Magnanimous 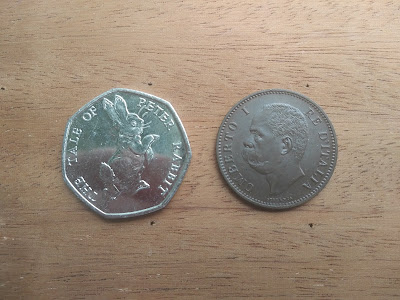 Umberto I or Umberto the Good of Italy 5 centesimi 1896


the theme of the meeting was facial hair and styles which was one of our most successful ideas. members brought various coins with different fashions. The ladies of ancient Rome were well represented.

Pictured above are four coins featuring males with impressive whiskers of different sorts.

All of the above are national heroes in different ways.

Welcome to the new programme for next year.

Here are some coins to illustrate some of the varied topics for next year.

The coins of Austria which include parts of Netherlands and Italy I would like to know more about.

The medalet at the bottom commemorates the Aylesbury War Memorial which was built in the 1920s after  a lot of discussion on how the fallen should be remembered. It was built by ex servicemen.

the top middle token is from the King's Head in Aylesbury. 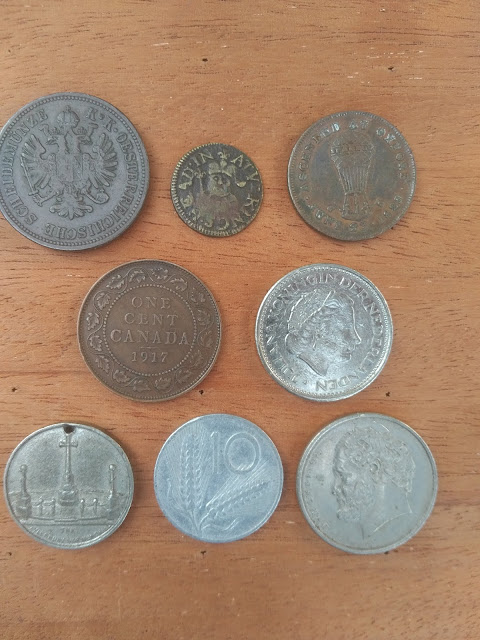